The Hungarian Code of Civil Procedure (CCP)will be amended from the next year; the objective is to facilitate the litigation 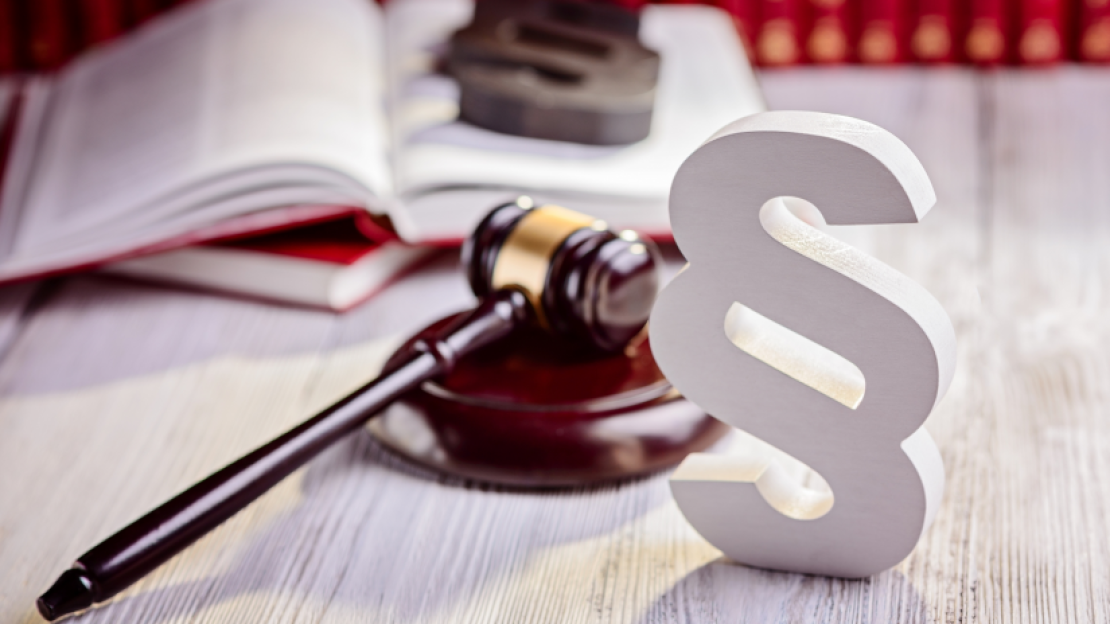 The Hungarian Code of Civil Procedure (CCP) will be amended from the next year; the objective is to facilitate the litigation

The provisions of the Hungarian Code of Civil Procedure (CCP), which are entered into force on 1st January 2018, introduced stricter rules for the sake of professional litigation and effectiveness in litigation, the legislator would like to reduce the complexity in civil procedure. The reason for that is the significant decrease of the lawsuits since the CCP has entered into force.

The amendment of the CCP is only a bill, the Hungarian Parliament has not adopted it yet. Based on the bill we can establish that the first comprehensive amendment of the CCP takes into account the practical experience of almost three years since the CCP enter into force and based on such experience try to reduce the complexity in civil procedure.

Facilitating to bring an action

After the enactment of the CCP, the number of rejections of the petitions has dramatically increased. One of the most common reason for the rejection is the lack of mandatory elements of the petition (Section 176 (1) j) of CCP). For instance, the lack of a legal representative’s telephone number or email address or the parties’ identification data.

However, it is important to emphasize that the facts may be modified in a preparatory stage, in the main hearing the fact only can be changed in a few exceptional cases.

This amendment will eliminate the different legal interpretations of these provisions of the CCP, which is definitely positive, however, it may result delays in litigation.

It will be worthwhile to pay attention for the deadline of filing an answer in the lawsuit related to an order for payment procedure since such deadline will be decreased from 45 days (the general deadline) to 30 days. The deadline for filing the answer will not be amended in other cases.

Other amendments which are easing the procedure and reduce the administrative tasks.

Due to the amendment which will allow to file several preparatory documents in one submission will definitely serve the effectiveness of the civil procedure, since it will end the unnecessary repeat in the submissions in my opinion.

As I mentioned it above, the amendment of the CCP is still a bill, so the question is what will be the final content of the passed bill.